Far Eastern Consortium and Coplan topping out in Crouch End

Developers Far East Consortium (FEC) and Coplan Estates, along with Ardmore and Make Architects, celebrate an important construction milestone with the topping out of new residential block, Uren building, at Hornsey Town Hall in Crouch End.

Held on Tuesday 1st June on the rooftop of the five-storey building, the largest of the new residential apartment blocks to be built within the historic grounds of Hornsey Town Hall, the topping out ceremony marked a major step forward to deliver a new residential community alongside a vibrant mixed-use development.

Present from FEC were John Connolly, Head of UK Development, Nick Poon, Head of Projects and Scott Lau, Senior Project Manager, who were joined by Directors James Byrne and Joe Pitt from Ardmore, Katy Ghahremani from Make Architects and Paul Stanley from Coplan. 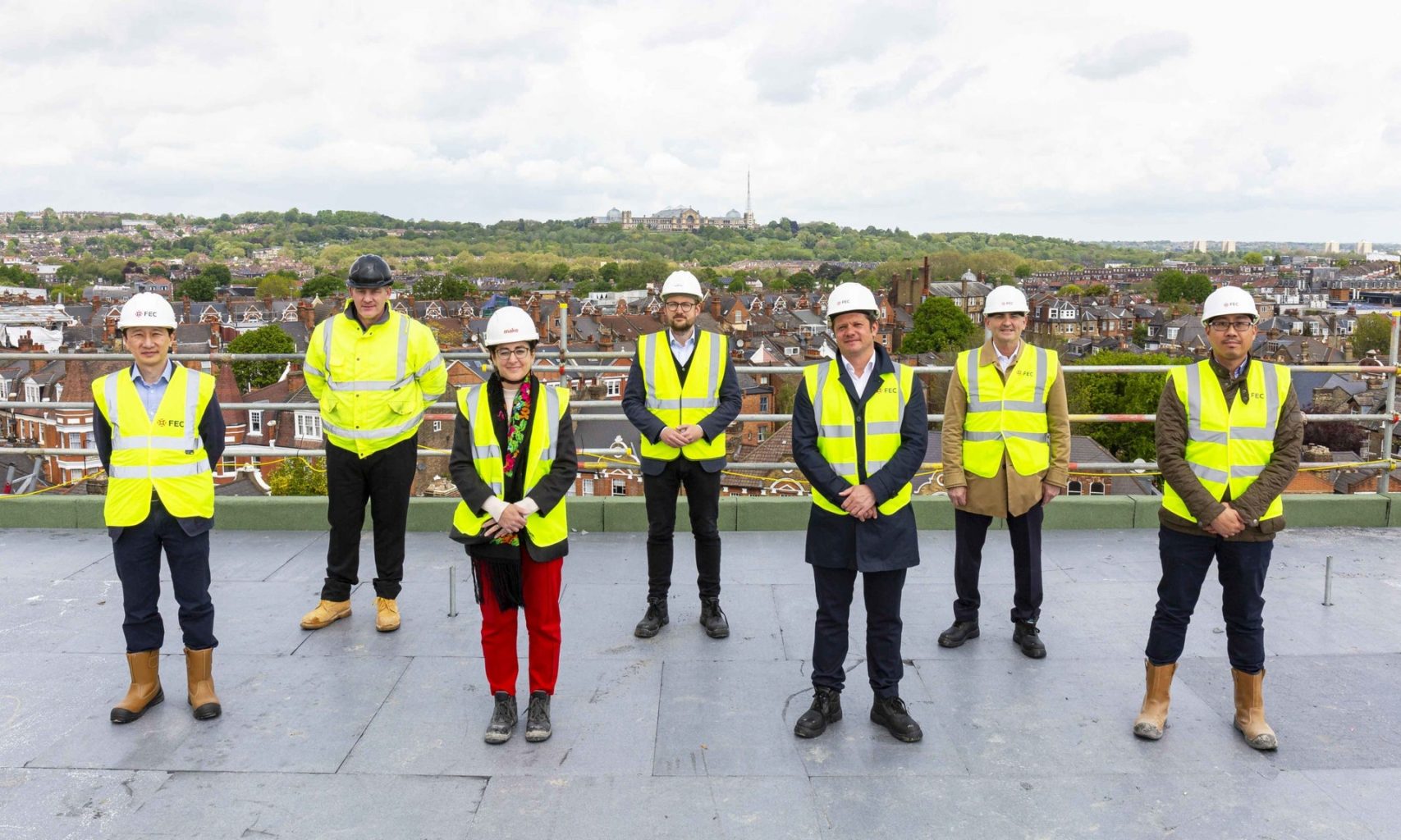 The Uren building, which comprises 82 of the development’s total 135 new one, two and three-bedroom apartments, is set to handover in November 2021. The remaining 53 apartments will be located throughout Ayres building, a new build block due to handover in February 2022, a Mews building and a carefully restored Grade II listed Broadway Annex, also in the Town Hall grounds. 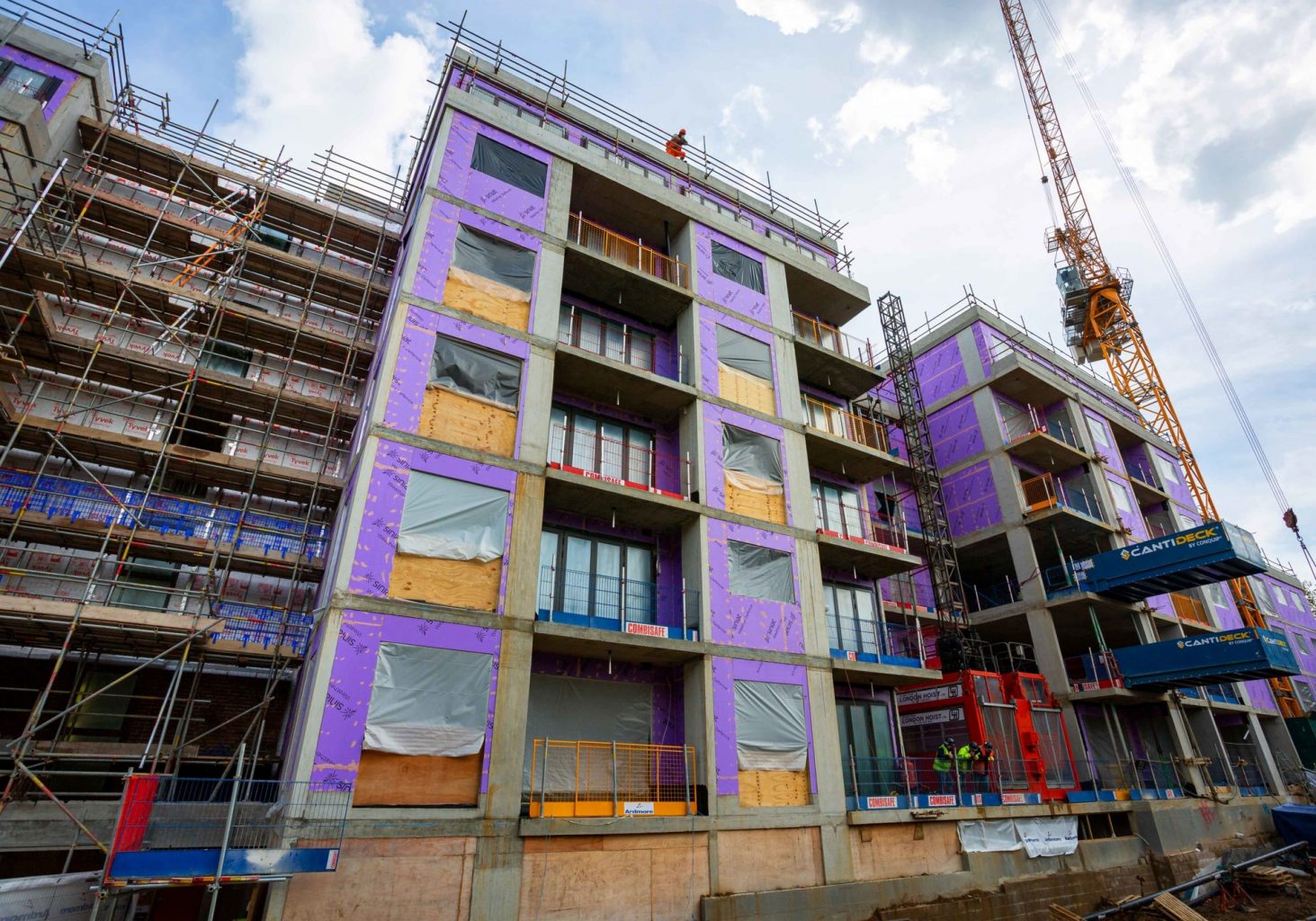 The iconic Grade II* listed Hornsey Town Hall and Town Hall Square are currently being fully restored to their former glory and will be delivered back to the community in 2022 complete with a new Arts Centre, co-working hub, and hotel with rooftop bar and terrace.

As well as the topping out of Uren building, restoration of the iconic Town Hall has continued, with Ardmore replacing the roof structure above the Council Chambers and Assembly Hall, whilst internal structural works to the Assembly Hall and west wing are underway. Last month also saw good progress being made on all rooms from the ground to second floor in the Town Hall’s east wing extension and work continues on the Mews and Broadway Annex.